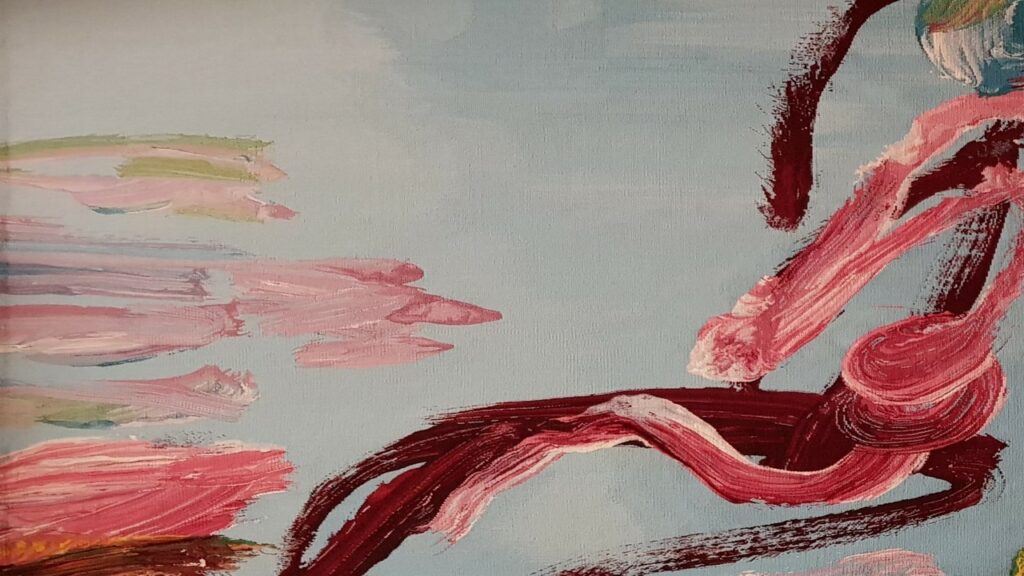 How does it feel to be a Ugandan director of an NGO running budgets of millions of Euros, and a programme officer in Europe is chasing you to verify an expense of 500 Euros? How would you feel when your donor will not entrust you with a small contingency funding when you risk your life every day as a human rights defender? How would you feel if you read a report that states that international agencies have supported capacity strengthening for decades, but still claim southern organisations have no capacity?

With Joint Purpose I am working with a wide range of NGOs and others on issues like international collaboration, network-formation, and re-shaping south-north partnership relations. What a wealth of interesting thoughts, practices, experiences, outcries, excitements and frustrations I have encountered!

The list of examples like the ones above is longer. There is still a lot of conscious or unconscious dominance by International NGOs over their partners in the Global South. Based on the urge to control? The feeling of being responsible for funds raised and high compliance demands? Or based on a feeling of superiority, though it is sensitive to mention the word? On an intention of doing good, and having a strongly formed opinion on what is good? Or based on a system in which we simply have grown up in the past 50 years?

Informed by movements such as decolonisation of aid and shift the power the sector is challenged to change. And despite the examples above, I believe many are trying to do so. Power Awareness Tools are applied, new funding mechanisms and governance models are being developed. However, what I have learnt is that it all starts with the mindset. Are we really listening to each other instead of already knowing what we want? Are we really seeing each other as equals? Are we willing to trust one another? Do we acknowledge each other’s opinions, knowledge and do we behave accordingly?

I have also come across positive examples. I had a conversation with a director of an INGO who engaged in an extensive listening exercise to listen to what partners have to say without jumping to his own agenda. I have seen an international director humbly apologising for the way his organisation had been contracting its southern partners, with too much emphasis on safeguarding the INGOs interests and risks. I have seen an international network where south-south members reviews are applied instead of north-south monitoring. I have worked with international networks taking ample time to agree on guiding values and principles for genuine collaboration, and then making them operational.

Based on these learnings I will continue working on partnerships where ambitions, interests, relations, trust, organisation and processes are well-discussed and designed. However for partnerships to be really genuine and equitable, the deeper layer of behaviour and mindsets cannot be overlooked. Organisations, their management and staff need to look into the mirror and ask themselves: how are we behaving in the partnership? Do we really relate to our partners as equals? Do we really listen to each other and value our partner’s knowledge and competencies? Do we behave in a mutually respectable way?

In a recent meeting my colleague Charles Kojo VanDyck of West African Civil Society Initiative stated it very clearly: we can’t talk structures and systems if we do not talk behaviour and mindset shift!

Interested in my services? Want to talk more? You're more than welcome!